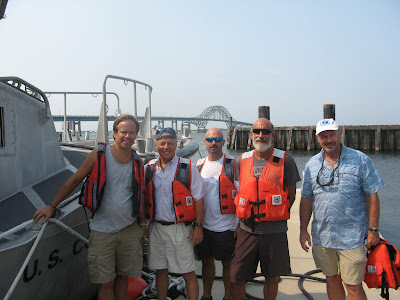 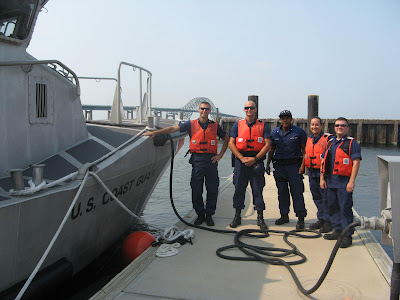 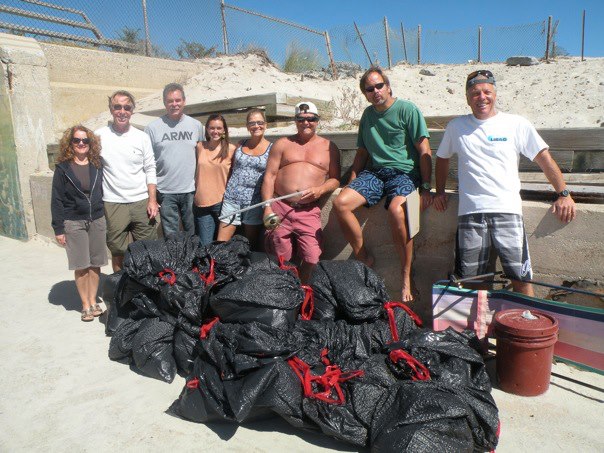 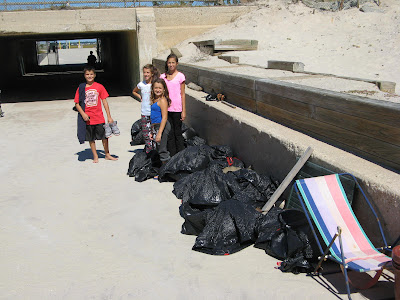 Remember: carry in; carry more out, every time you visit the beach.

Thanks again. LIBAG
Posted by drysuit2 at 8:27 AM


Come join us Saturday for this clean-up at Gilgo town Beach. The waves are supposed to build again by Saturday, and the LIBAG people forgot what you look like, kinda.
This is the real deal clean-up where every cigarette butt and bottle and cap and plastic fork, etc. are accounted for, and weighed. We are partnering with New York State, The American Littoral Society and Town of Babylon.
Rain date is Sunday, but the weather looks great for Saturday.
BTW, Free entry into the lot with a small sign on your dashboard saying that you are there for the Clean-up.
Hope to see you.
PS: Have you checked out our website lately? We have been busy working with NYS and have gained some more access. We will continue to advocate for increased access to our Oceans, Bays, and Estuaries.

As always...we appreciate your support.
Posted by drysuit2 at 8:20 PM

So we are being asked nicely by the State to respect the local authorities (lifeguards etc) when it comes to ocean access with this weeks swell. So be good and have fun.

I checked with parks where swimming is being sporadically prohibited due to the current Oceanfront conditions. At this moment swimming is allowed at RM and JB as are the other water activities, but Hither Hills is closed to swimming. As to surfing and related activities, these are being allowed or prohibited as local conditions dictate. Lifeguards and other park staff are making the determinations as conditions change. We will not be making a universal decision unless widespread conditions deteriorate to a point where that is justified. So – be ready for anything when you visit a park and please be understanding of the local expertise where the decisions are being made.