If you want your voice heard go to the re- publishing in Newsday that was picked up by Associated Press.

If you are a Newsday, Cablevision, or Optimum on line subscriber, you can take the poll which currently stands at...

Are you in favor of windsurfing and paddleboarding getting the OK at state parks?

More News on LIBAG's progress with the State

Windsurfing OK'd at NY's Jones Beach, some others

WANTAGH, N.Y. — Windsurfers and paddleboarders will be welcome at Jones Beach and several other state-run Long Island beaches this summer. But kiteboarders are still out of luck.
Newsday (http://bit.ly/JYE683 ) says the state Office of Parks, Recreation and Historic Preservation announced Friday it would allow windsurfing and stand-up paddleboarding at ocean beaches where surfing is already allowed. Besides Jones Beach, they include Robert Moses State Park on Fire Island and some beaches in Montauk, on Long Island's East End.
The changes take effect June 1.
Paddleboarding was already allowed at Heckscher State Park in East Islip, and windsurfing was already OK at Orient Beach and Wildwood State Park in Wading River.
The sports are limited to certain areas and date ranges at some spots.
The new policy doesn't cover kiteboarding, so it's still out.
___
Information from: Newsday, http://www.newsday.com
—Copyright 2012 Associated Press
SmartMoney Glossary:
Copyright 2012 Dow Jones & Company, Inc. All Rights Reserved
This copy is for your personal, non-commercial use only.
Posted by drysuit2 at 6:49 AM 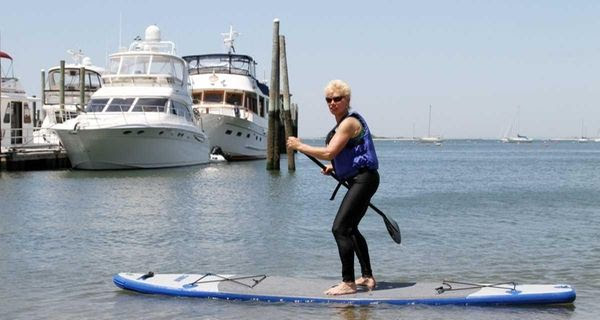 Parks and preserves across Long Island
Windsurfing and stand-up paddleboarding will be allowed at more Long Island state park beaches this summer.
The state Office of Parks, Recreation and Historic Preservation on Friday announced its decision to allow the two sports at ocean beaches where surfing already is permitted. The change is effective June 1.
"We're very appreciative of all the access changes that they were able to create," said Jack Riordan of the Long Island Beach Access Group, which has been lobbying for the changes.
More: newsday.com/towns | Sign up for community newsletters
On Twitter: @BillBleyer | @LI_Now
Parks regional director Ronald Foley said "paddleboarding and windsurfing were determined to be forms of surfing because the board is relatively the same and it doesn't have any propulsion. So after discussion with our counsel's office and others, it was deemed that we could allow these activities without changing our rules."
However, kiteboarding is not covered by the new policy, so it is still not permitted.
Last summer the parks agency allowed paddleboarding, kayaking and canoeing at Heckscher, windsurfing at Orient Beach, and windsurfing at Wildwood on weekdays during the swimming season.
The changes affect the following beaches:
Jones Beach -- year-round at the west side of West End 2, at Field 10, beyond 100 feet east of the Field 6 picnic area, and at the West End boat basin; at all open parking fields from Oct. 16 through May 14; and west of Field 2 from June 1 through Oct. 15.
Montauk -- year-round from sunrise to sunset at Shadmoor and Hither Hills outside bathing areas; and at Montauk Point Dec. 15 through March 31 from sunrise to sunset.
Robert Moses -- year-round west side of each open field beyond the lifeguard-protected areas and Democrat Point west of jetty; Field 5 year-round on the west side; at Fields 2, 3 and 4 by permit only when fields are closed between Sept. 15 and Dec. 31, during daylight hours only.
"We look forward to continuing to work with" park officials to gain additional access to more remote beach areas accessible only by four-wheel-drive vehicles and now used only by fishermen, Riordan said. The group would also like access for windsurfing, kayaking and stand-up paddleboarding at Caumsett State Park.
The parks agency last year approved car-top launching of canoes and kayaks at Caumsett after a new parking lot near the beach is constructed.
Foley said it would continue to talk with the access group.
Posted by drysuit2 at 6:35 AM

The Long Island Beach Access Group
is pleased to report the following.

Thank you to the NYS OPRHP, Ron Foley and especially

Office of the Governor 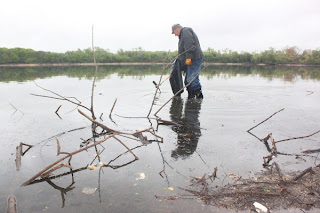 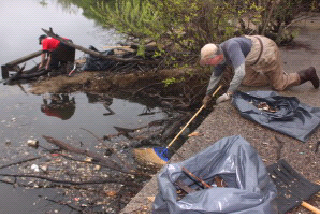 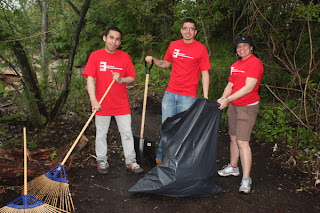 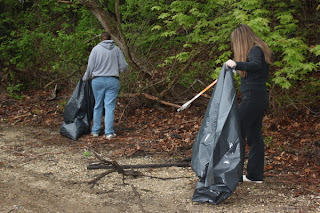 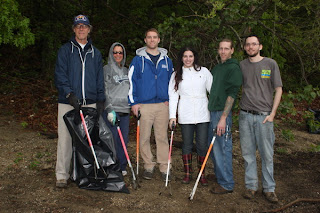