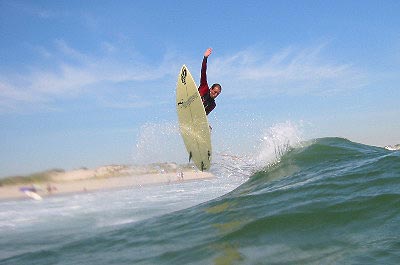 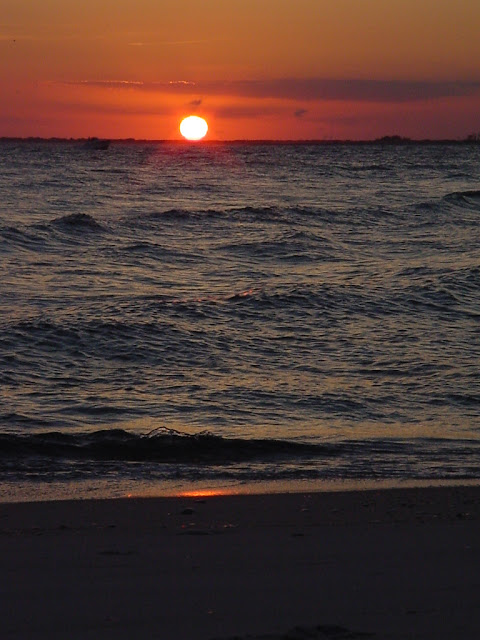 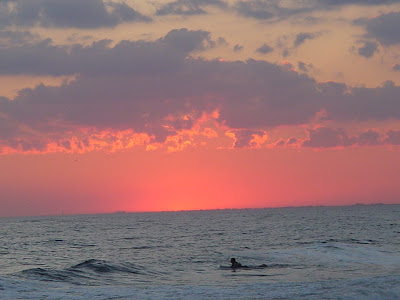 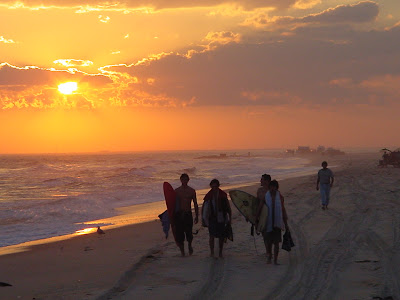 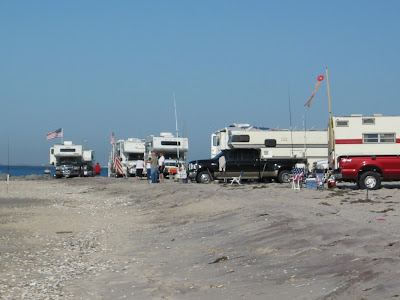 THEY called themselves the Montauk Eight: a group of surfers charged with illegal swimming last August at Montauk Point State Park. The beach, which surfers call the North Bar and surfcasters call the North Side, has been off-limits to surfers for decades, while surfcasters — fishermen who cast from shore or shallow water — have had sole access to it.

Last month in an East Hampton courthouse, Town Justice Catherine A. Cahill acquitted the eight surfers, saying the law cited did not apply to surfing. But despite her decision, Montauk Point State Park will continue to prohibit surfing.

“The bottom line is that we are still enforcing the regulation on surfing and looking into what the appropriate summons would be,” said George Gorman, deputy director for the Long Island region of the State Office of Parks, Recreation and Historic Preservation.

Since 2000, surfers have argued for more access to Montauk’s beaches, while surfcasters, led by the Montauk Surfcasters Association, have fought to keep the areas to themselves.

“The surfcasters said no to every proposal we made: time closures, interim policies and even surfing during the winter when bass season is closed was a resounding no,” said Eugene Alper, a seafood trader from East Hampton and chairman of the surfing advisory committee of the Surfrider Foundation’s Eastern Long Island chapter.

The surfcasters association and the parks department contend that the north side of the lighthouse is too dangerous for surfers to share with surfcasters.

“The surfers ride right through where we’re hooking fish,” said Paul Melnyk, a Montauk resident since 1972, as he sat outside Paulie’s Bait and Tackle in Montauk.

“You got the fishermen who say get off my rock and you got the surfers who say get off my wave,” said Gary Stephens, a Montauk landscaper and a resident of 42 years. “I don’t mind when the surfers are out far, but when they come in close on the north side, somebody could get snagged.” Behind him, in the window of the tackle shop, hung a dozen lures with treble hooks on each end.

Surfcasters consider Montauk in September and October to be the striped bass paradise. Migratory striped bass, or stripers, feed on shad, mullet and other baitfish trapped by the clay boulders that line the ocean floor surrounding the lighthouse.

While many surfcasters wade into the waters at night, daytime fishing in September and October attracts 300 to 500 surfcasters at a time, packed on the north side of the lighthouse. Errant casts often end up with someone having a treble hook caught in a finger. “I pull two hooks out a week,” said Jack Yee, 70, a surfcaster and self-proclaimed beach bum.

September and October are also prime hurricane season, and the ocean bottom that traps the fish can also produce the hollow, quick-curling waves that surfers covet. Surfers say the North Bar breaks infrequently, with about five days of quality surfing each year.

“The one day the surf is good out there, they can handle working around us,” Thomas Marmorowski, a commercial fisherman born and raised at Camp Hero, said of surfcasters.

That one day could be in March, when striper season is long over. But Willie Young, of Massapequa, the surfcasters association president, said surfcasters need the north side year round.

“Surfers forget what month it is,” he said. “They’re like kids who have not grown up. And what happens if the winter fish come back?”

Assemblyman Fred W. Thiele Jr., Republican of Sag Harbor, has met with both groups over the years concerning access to Montauk beaches. “There’s no reason we cannot come up with policy involving reasonable use by both groups,” he said.

That’s what John Papciak, a Montauk surfcaster and surfer since 1981, would like.

“In February, there’s not a surfcaster on the north side for miles, and there won’t be one for months,” he said. “It’s September and October when the problem takes on a life of its own. If people exercised common sense and judgment, there would be no issue whatsoever.”